Nathan was raised in Frenchtown, MT on a small farm. Following a severe football injury while playing in high school, he discovered a love and appreciation for chiropractic. During his time as a patient he witnessed his treating doctor impacting many patients lives in a positive way, as well as knew to what magnitude he himself was being impacted. From that moment on all Dr. Kahm could see himself doing with the rest of his life was being a chiropractor, so he could do for others what he had done for him. He attended the University of Montana where he graduated with a Bachelor’s of Science degree in Biology. From there, he obtained his Doctorate of Chiropractic at the University of Western States in Portland, Oregon. As a neuromusculoskeletal specialist, he believes in a multifaceted approach to healthcare which involves both passive care (getting help from others) as well as active care (helping yourself). With this in mind, Dr. Kahm utilizes multiple different treatment approaches in his practice including but not limited to chiropractic manipulative therapy, therapeutic exercises, soft tissue therapy, and nutritional counseling. He believes that nearly everyone can benefit from chiropractic in one way or another, and is enthusiastic to share it with others. Dr. Nathan Kahm lives in Rogue River with his wife, Kristin. 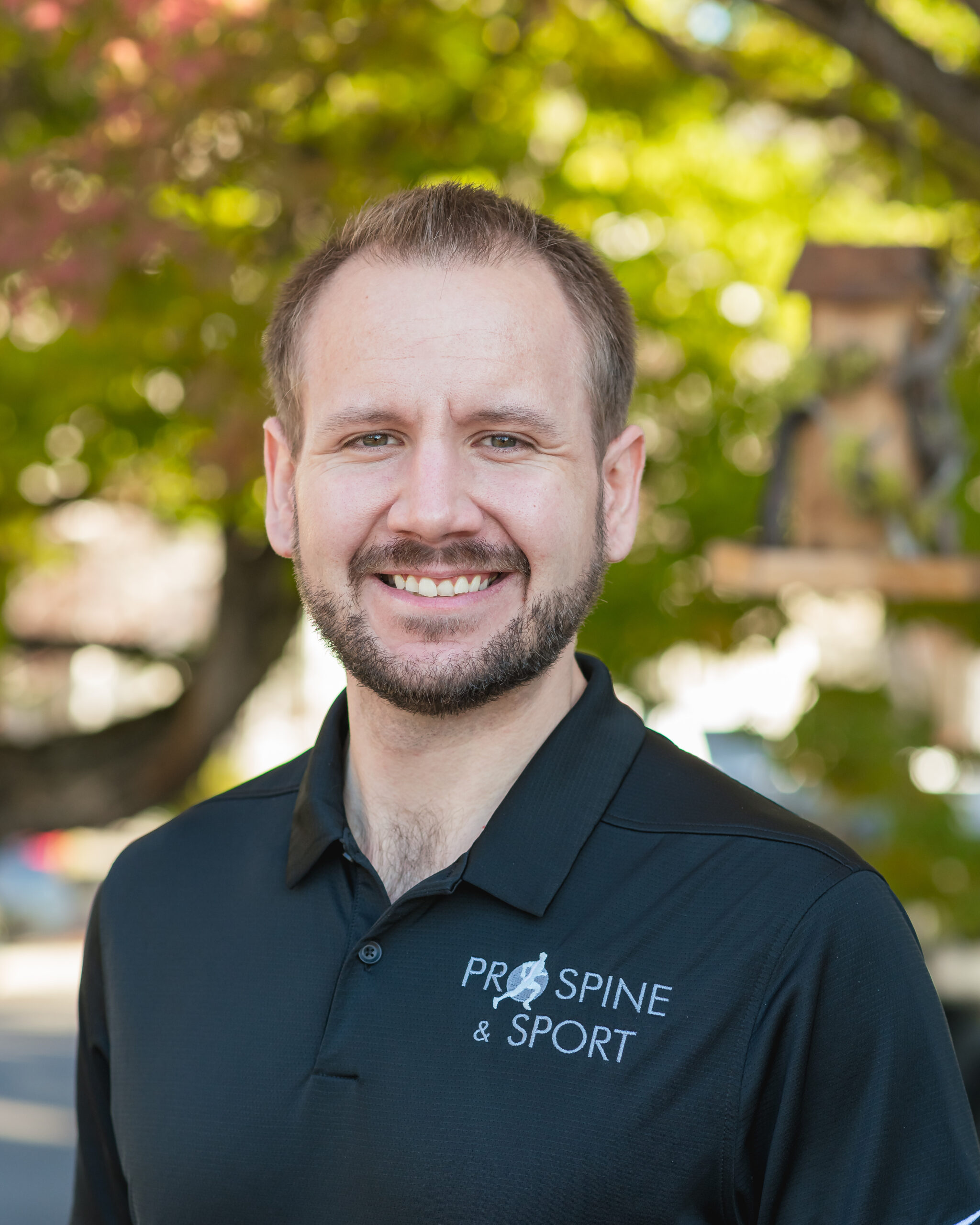